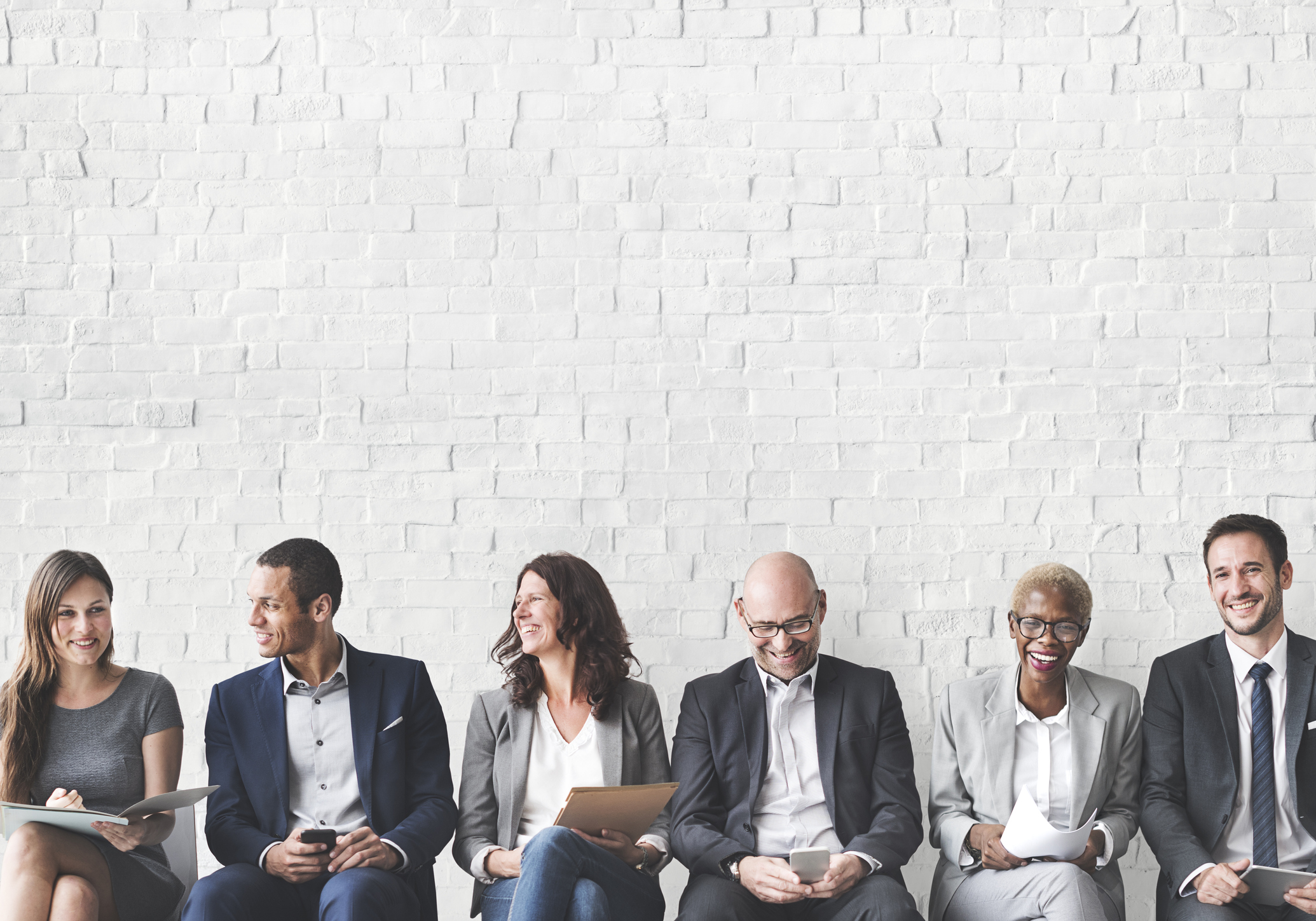 The Front Range may have lost out on Amazon’s HQ2, but that doesn’t mean their company won’t affect our economy.

Denver was in the running for Amazon’s massive new second headquarters that supposedly would bring 50,000 new high-paying jobs and $5 Billion of investment.

In the end Amazon chose to split the headquarters among two East-Coast cities and many in Colorado breathed a sigh of relief.

But they are will continue to be an economic force in our state.

Over the past two years, Amazon has greatly expanded its footprint in Metro Denver, opening up a sorting center in Aurora, fulfillment centers in Aurora and Thornton, a Prime Now center in Denver and a new delivery center in Centennial.

They will soon have 3,000 workers here and that number is expected to grow significantly.

Related Articles
Fun facts An interesting stat which can give some insight to the national market is the Home-ownership Rate. It simply looks at the percentage of Americans who own their home instead of rent. The most recent report from the Census Bureau shows the rate at 64.2%. Most importantly, this number is showing stability after many years of change. After many years of hovering around 64%, the Home-ownership Rate started increasing in 1996 and […]
Blog New Home News!   Nationally, sales of new homes are stronger than they have been in a long time. March was the best month since 2007 and April was the third-best month in that same time period.   This research comes from the National Association of Home Builders who show that we are on pace to sell 673,000 […]
Fun facts The Question of the Day As we are helping people understand their new property assessments and putting together information so that they may protest their new valuation, here is the most common question we hear… Did my property really go up that much? Here are some stats that will help you answer that question. First, you need to know that […]